Anar Karimov, Minister of Culture of the Republic of Azerbaijan, visited Keshikchidagh.

01 September 202202 September 2022 News
On August 31, 2022, Anar Karimov, the Minister of Culture of the Republic of Azerbaijan, visited the territory of the “Keshikchidagh” State Historical and Cultural Reserve.
First of all, the minister got acquainted with the excavation works carried out within the project “Scientific archaeological excavations and Summer school in Keshikchidagh-2” in the Ceyranchukhur valley barrow No.1, archaeologist of the Institute of Archeology, Ethnography and Anthropology of ANAS, PhD in history, associate professor Safar Ashurov, who led the excavations, and Yunis Nasibov, associate professor of BSU, candidate of historical sciences, gave detailed information about the archaeological excavations and the material and cultural samples discovered there. Emphasizing that the interest shown by the young volunteers participating in the archaeological excavations is a gratifying fact, the minister wished them success in their activities.
Later, he got acquainted with the information center belonging to the reserve and around the center, “Almond Garden” built to perpetuate the memory of our heroes who fought heroically in Karabakh during the 44-days Patriotic War and wrote glorious history under the leadership of the Commander-in-Chief.
Mr. Minister got acquainted with Keshikchigala, Albanian temple and cave-temple located on the border line with the Republic of Georgia.  In front of “The peak named after Ilham Aliyev”, which is one of the highest strategic elevations of the “Keshikchidagh” State Historical and Cultural Reserve, erected in honor of the Commander-in-Chief, the guests were welcomed to the sounds of music performed by the honored cultural worker, Ashiq Huseyn Huseynov and abou “The peak named after Ilham Aliyev” they were informed. During the archaeological excavations carried out in the area of ​​the Keshikchidagh caves complex by the reserve employee, the restoration process of the pottery samples discovered in a fragmented state according to the conservation rules, an exhibition consisting of printed products belonging to the reserve, photo albums and handicrafts was shown. The guests who sat down to the samovar tea table with thyme were shown on the big screen the videos of the works done by the “Keshikchidagh” State Historical and Cultural Reserve from the day of its creation to the present day, as well as the projects and events carried out in the yard. A. Karimov, who is closely familiar with the activity of the reserve, listened to the suggestions about the reserve and gave his recommendations. 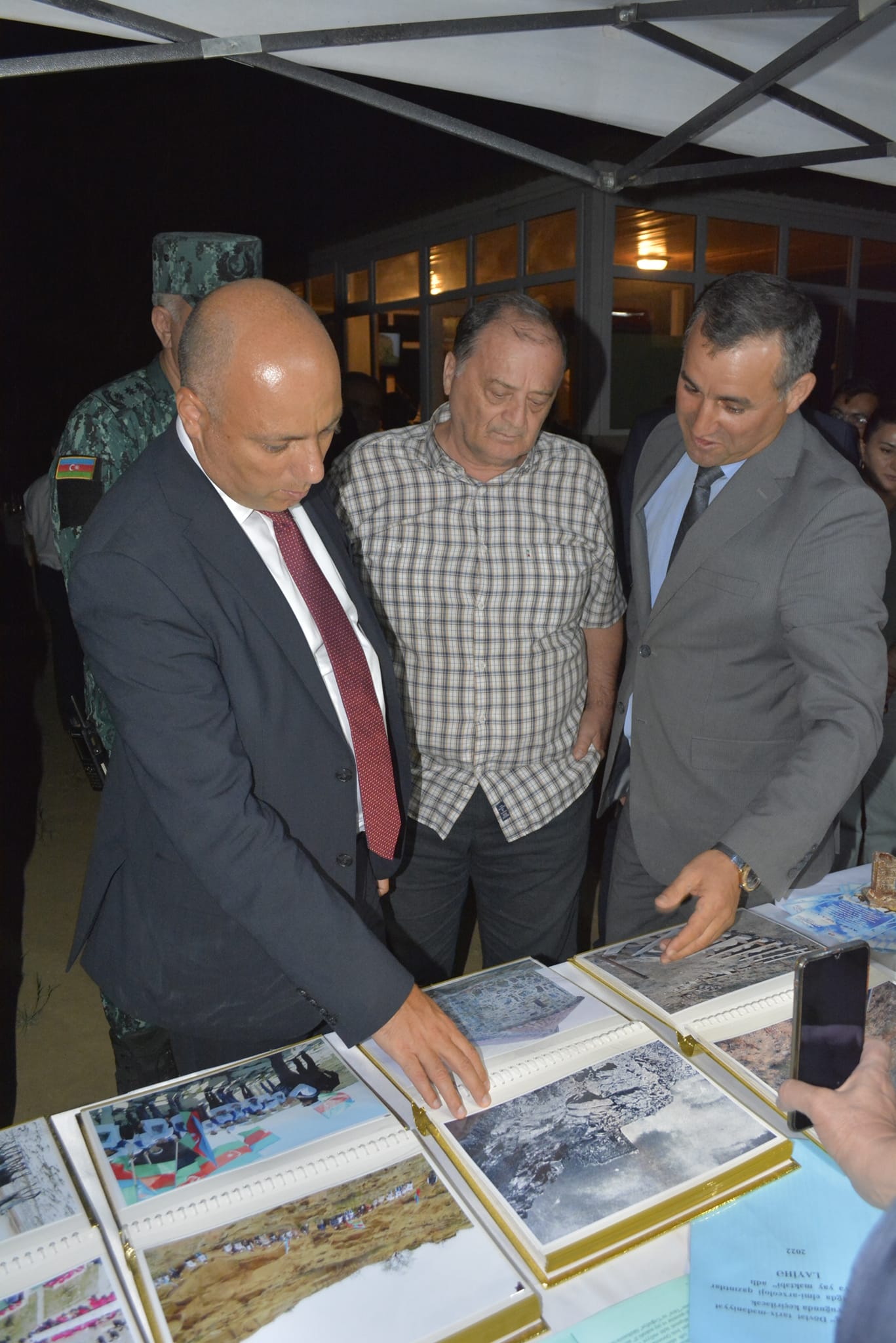 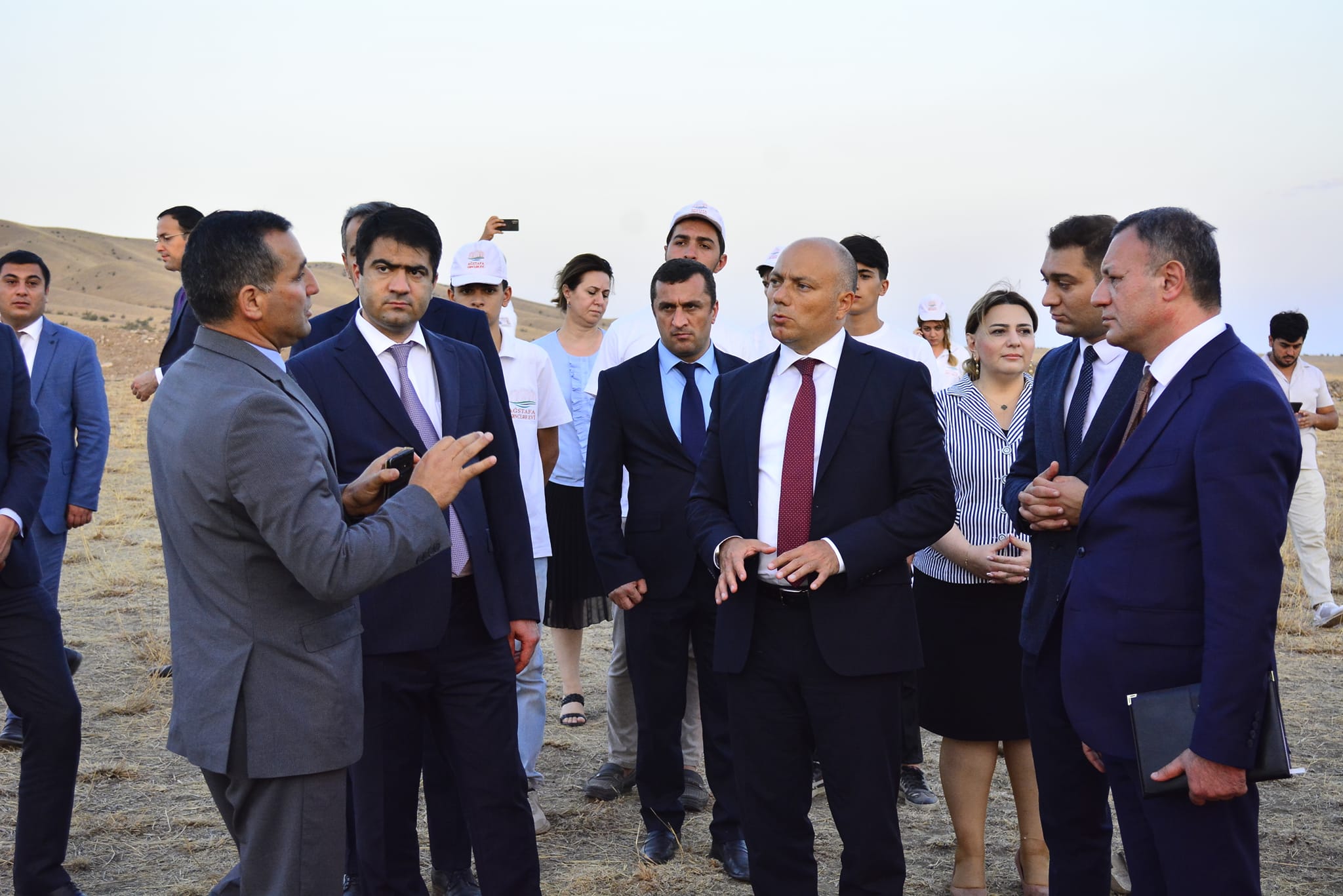 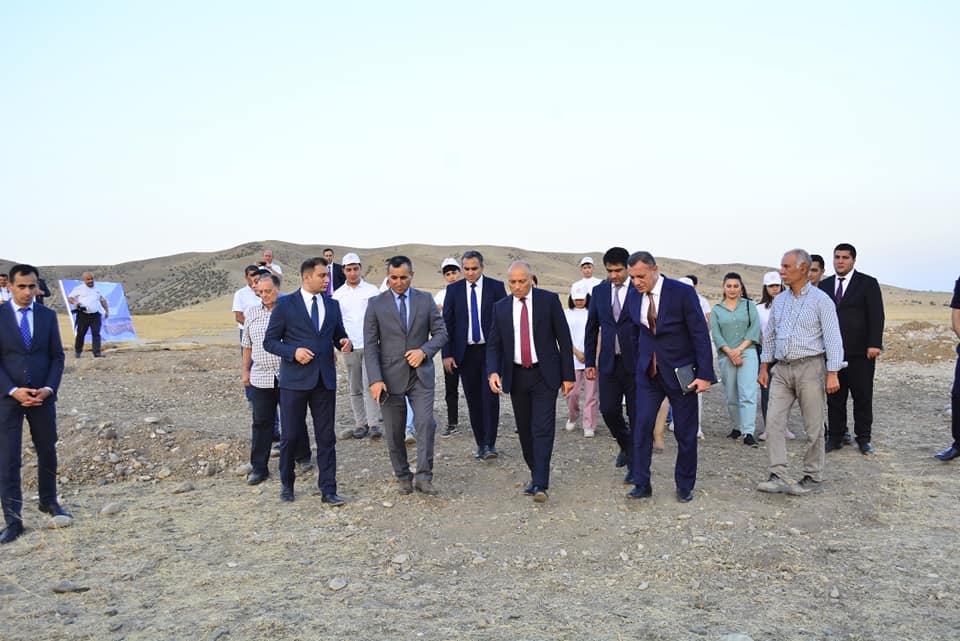 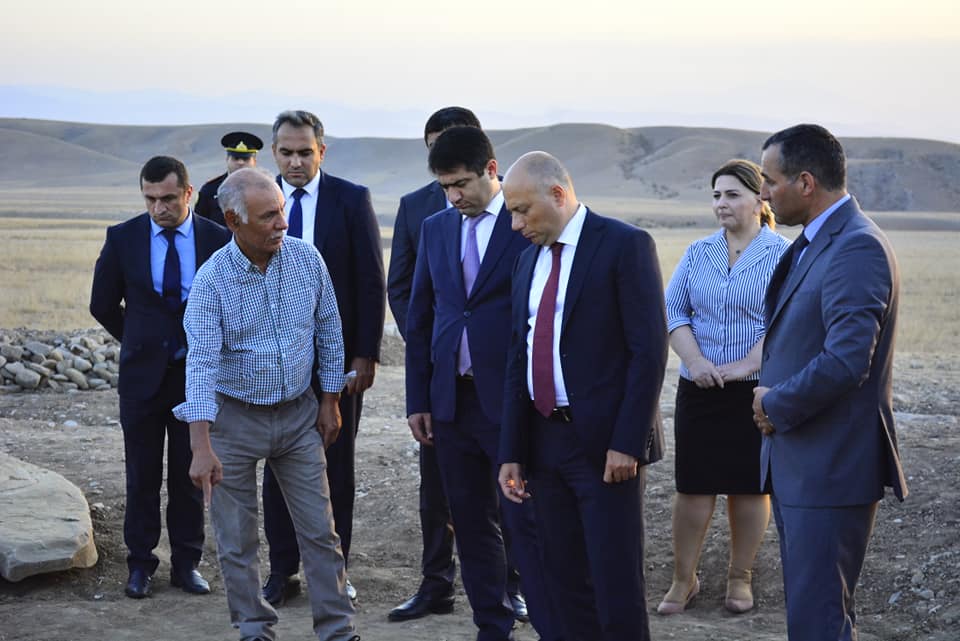 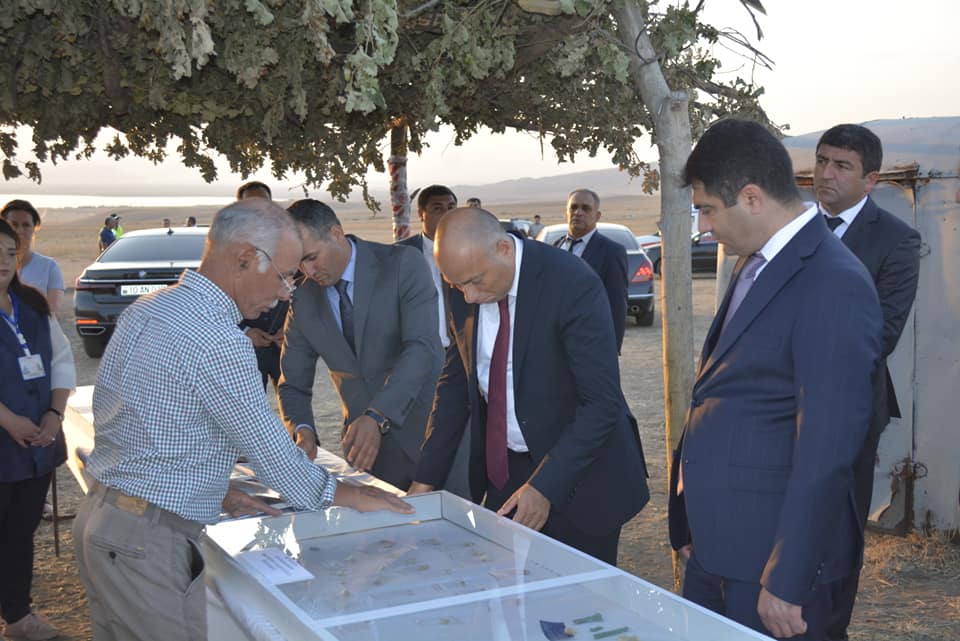 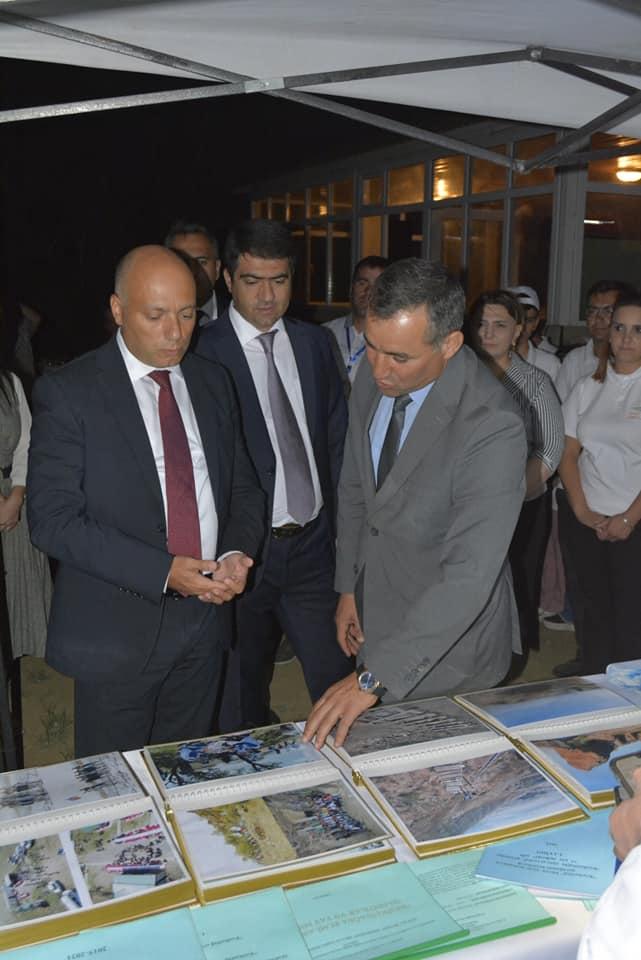