Gudrat spring in Keshikchidagh caves complex reflects the origin of an ancient history, culture, religious-ethical characteristics of the local people. The local people in this area has had belief in natural phenomenon – the mountains, trees, water, fire, etc., enshrined places from ancient times till nowadays. Gudrat spring has been accepted as a place of pilgrimage, faith for people from the ancient times. The people that consider this place as a sacred and believe in its holiness has given this name (Gudrat), because they have made wish and their wish has come true.
Besides, people regard the trees of the fig and hackberry growing in the area as sacred trees. The belief in the spring and the trees that existed in the past is still preserved among the present local people. Today people sacrifice animal beside the spring and worship here. There is strong faith in Gudrat spring, which is considered as one of the most sacred places in the territory of Aghstafa. During the Soviet period when the borders were open, hundreds of people visited this place every year. Gudrat spring is very important because of its historical past and the richness of religious views.
Spring of Gudrat is located in the border region of Aghstafa district with Georgia, 75 km north-west from the district center, 500 meters to the north of the “peak named after Ilham Aliyev” and goes right out into the steep rocky area. The holiness of the spring of Gudrat is widely known among the local people. 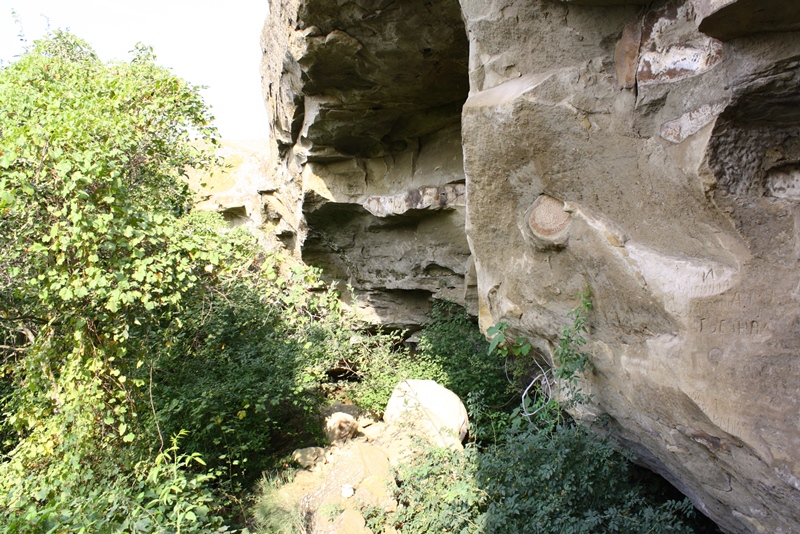 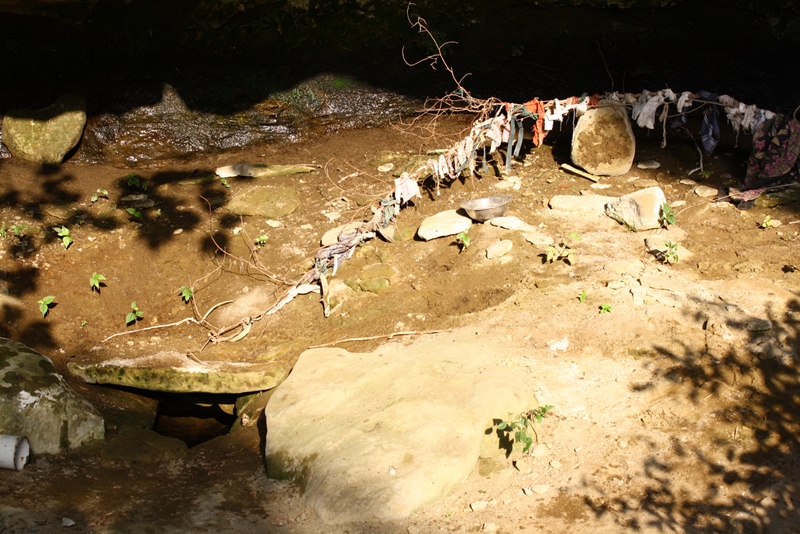 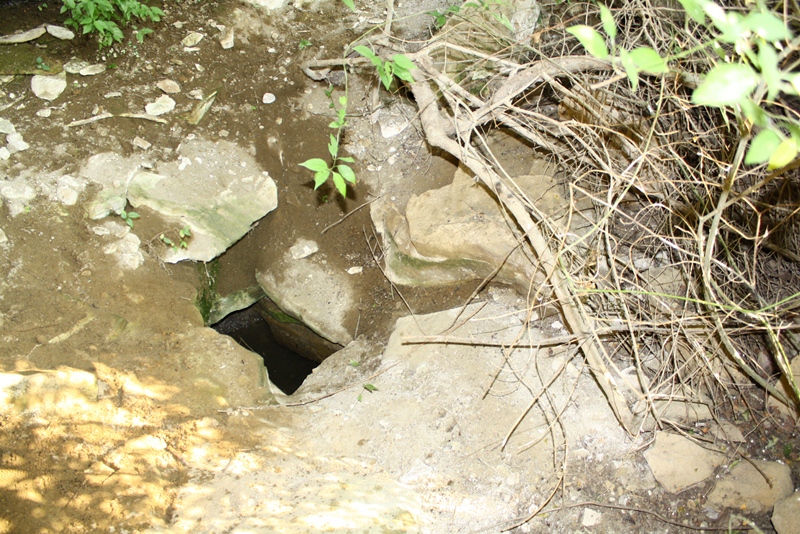 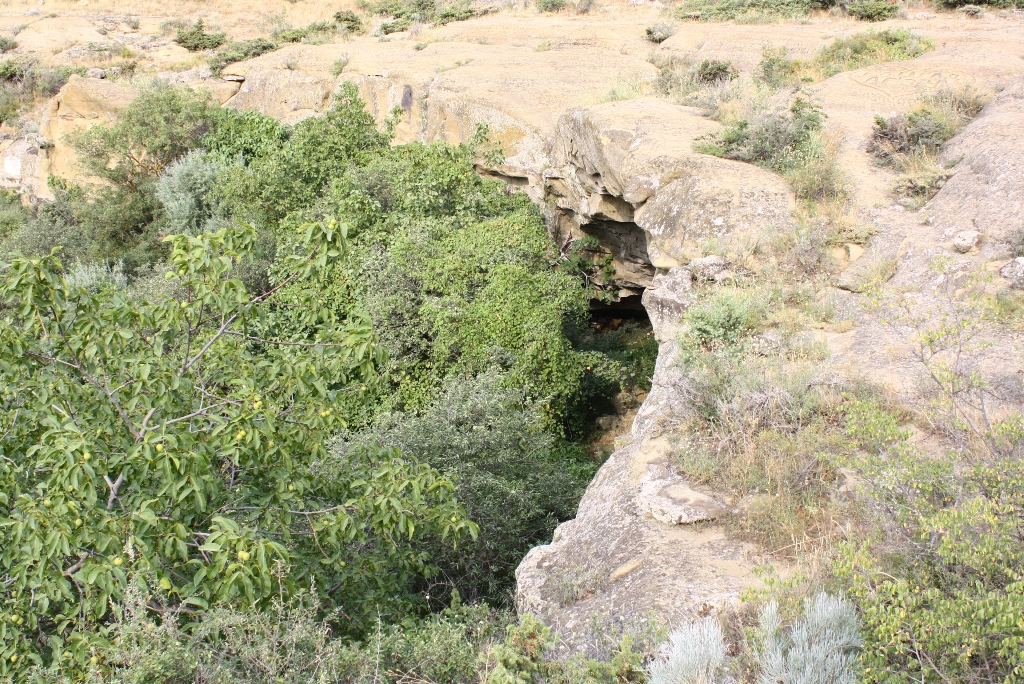 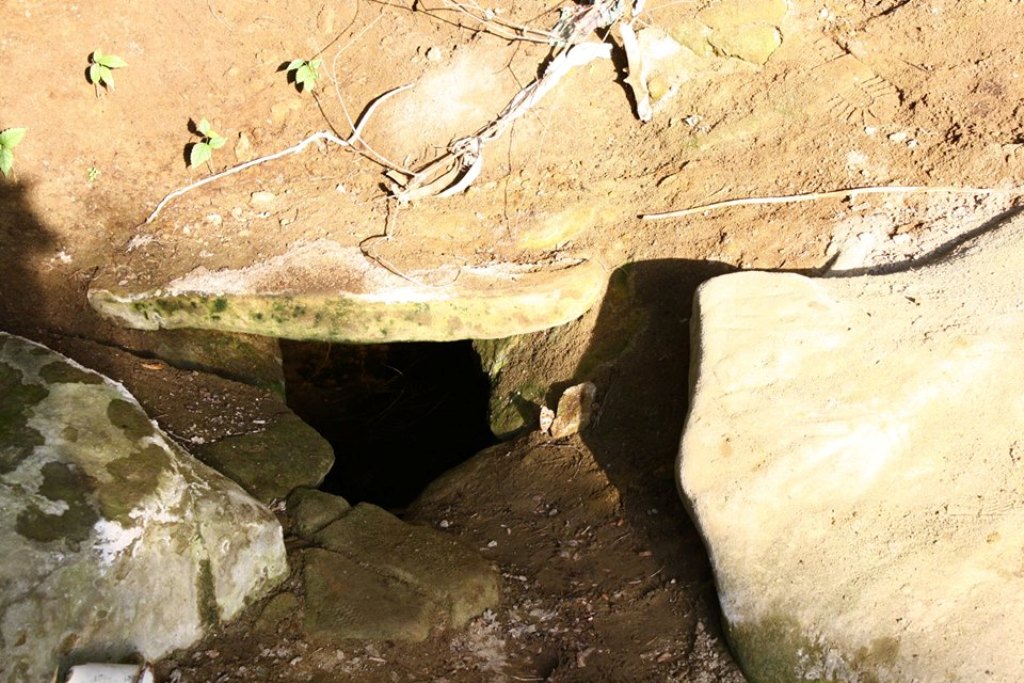 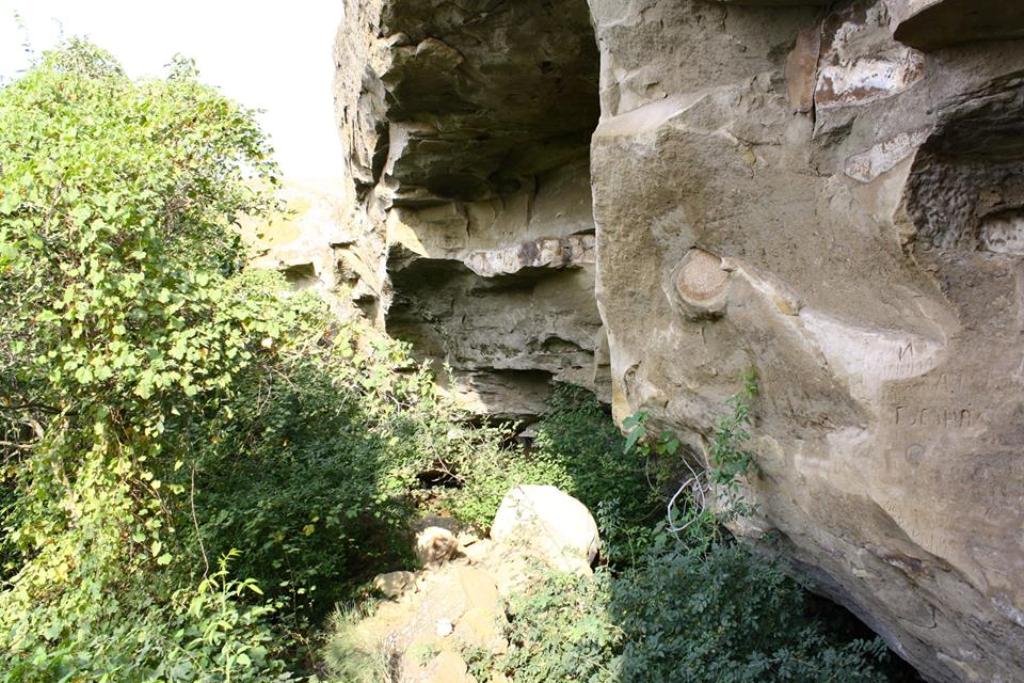 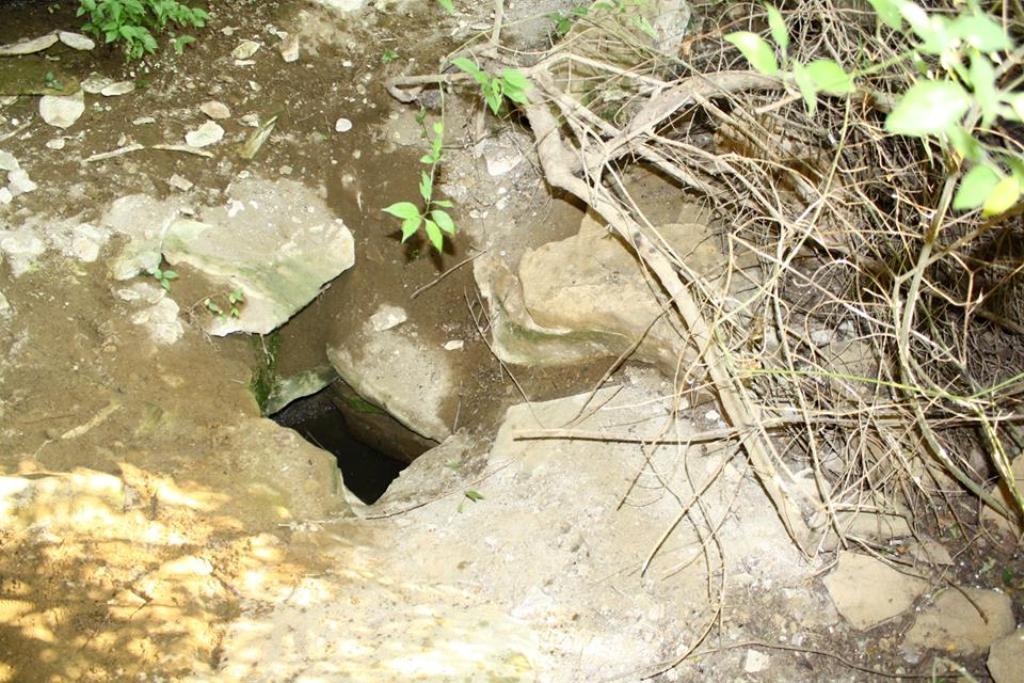 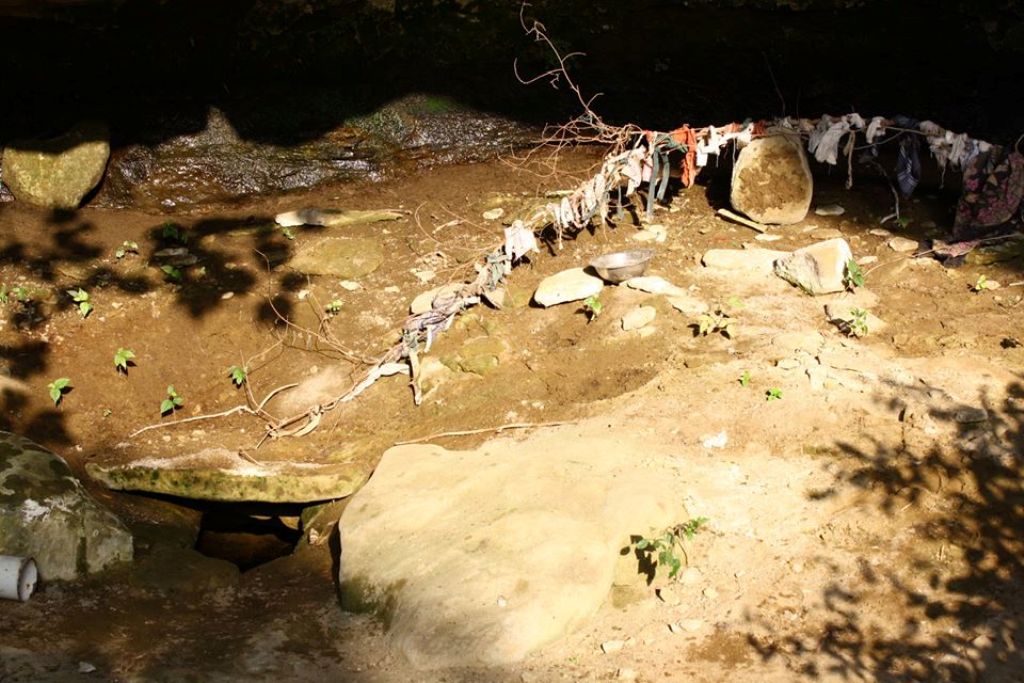