One of the rare pearls of our reserve...

September 7th These material and cultural samples were found in the Barrow valley, 10 km south of the Keshikchidagh caves complex. They belong to the Late Bronze-Early Iron Age, the end of the second millennium BC and the beginning of the first millennium. The oldest period of human civilization is the Stone Age. During this time, the first humans were created, made fire, and made the first natural tools out of stone. Over time, people’s tools have become more sophisticated. During the Late Bronze-Early Iron Age, which is considered to be the last stage of primitive community structure, agriculture, cattle-breeding and handicrafts began to develop separately, and tools were made of bronze and iron. The use of iron played a revolutionary role in human history. These tools, found in the Barrow valley, are cutting-drilling tools, also made of iron and bronze, and are widely used by primitive people in hunting. 1. Cutting tool; 2. Arrowhead; 3. Spearhead. 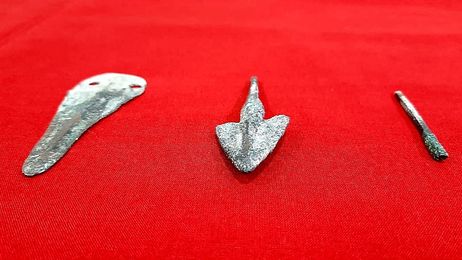 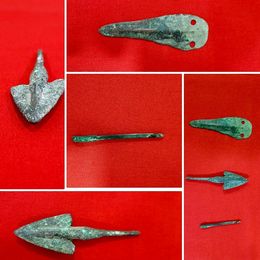 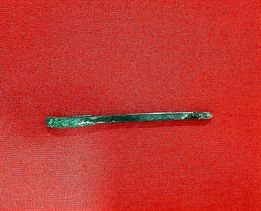 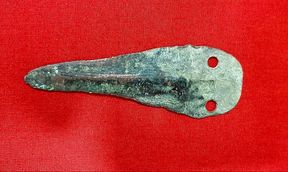