On October 6, the Keshikchigala border outpost of the Shamkir border detachment of the border troops of the State Border Service was commissioned. Speaking at the ceremony, the head of the State Border Service, Colonel General Elchin Guliyev, emphasized the successful implementation of the national border protection strategy under the leadership of the President of the Republic of Azerbaijan, the Supreme Commander-in-Chief of the Armed Forces Ilham Aliyev, and the fact that the Azerbaijani-Georgian state border has always been a friendship border and strategic partnerships. Located at an altitude of 850 meters above sea level, the Keshikchigala border outpost covers a large geographical territory located on the territory of the Keshikchidag State Historical and Cultural Reserve, which is a monument of ancient Albanian history, and the border guards serving here, along with guarding the state border, also protect our historical and architectural monuments, national and cultural heritage of our people. The head of the executive branch of the Agstafa region Nizamaddin Guliyev congratulated the border guards and wished them success in the honorary service. At the event, the reserve’s director Musa Mursaguliyev gave detailed information about the reserve to the Colonel General Elchin Guliyev, chief of the State Border Service, and the souvenirs that depict the monuments located on the territory of the reserve – “Keshikchigala” and “Ilham Aliyev Summit” were presented to the guests 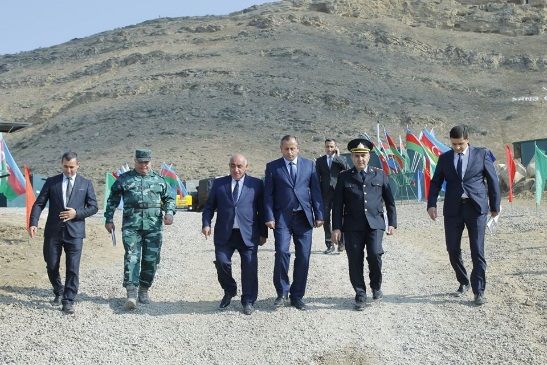 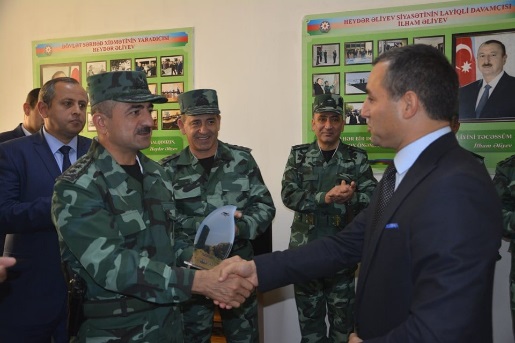 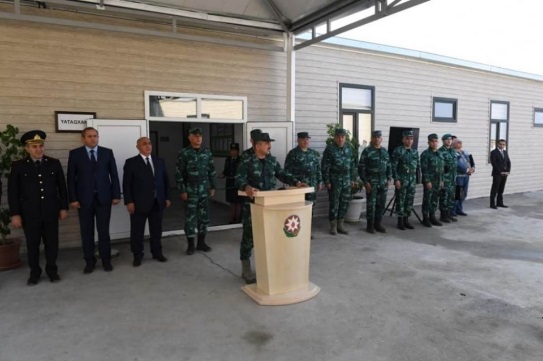 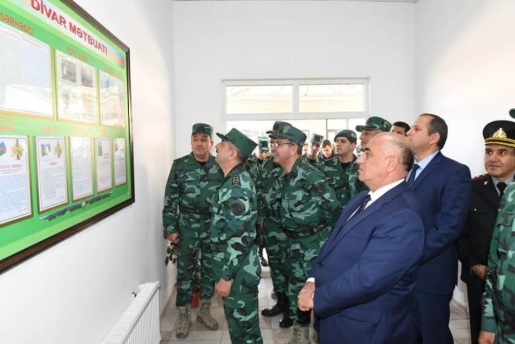