The participants of the tour, jointly with the Knowledge Foundation under the President of the Republic of Azerbaijan and the Baku International Center for Multiculturalism, organized project within the framework of the "Study of Caucasian Albania" in Agstafa on October 15-16, 2016. First of all, there was an acquaintance with the Azerbaijan park located in the city, and the museum of Heydar Aliyev.

At the end of the event, the reserve director Musa Mursakuliyev answered journalists’ questions about the cave-and-temple complex Keshikchidag. 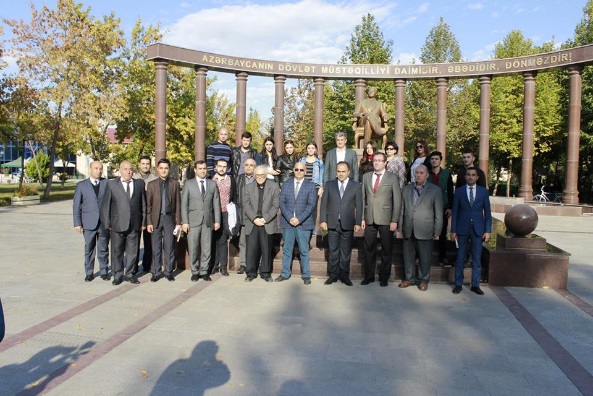 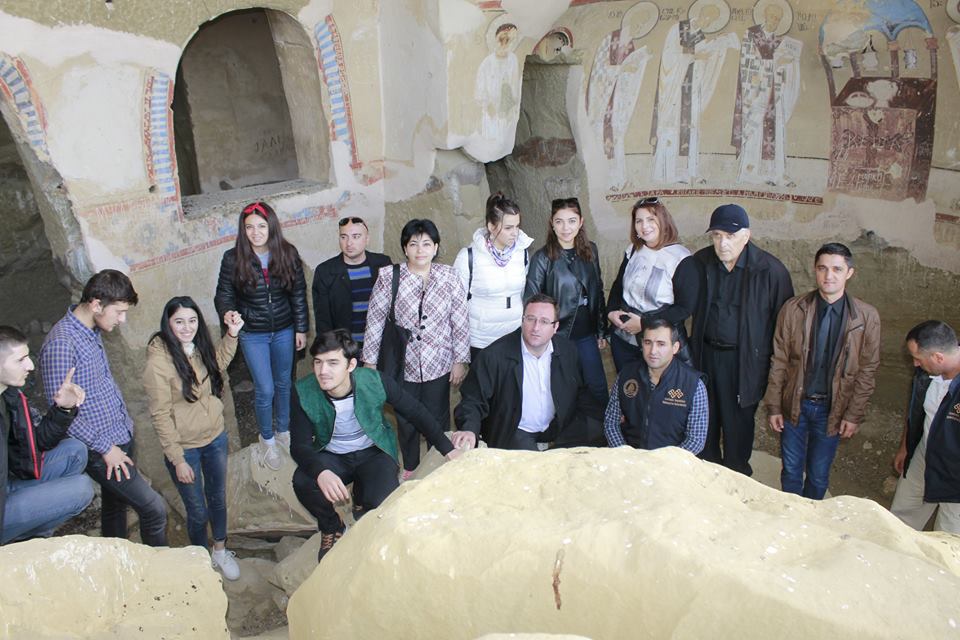 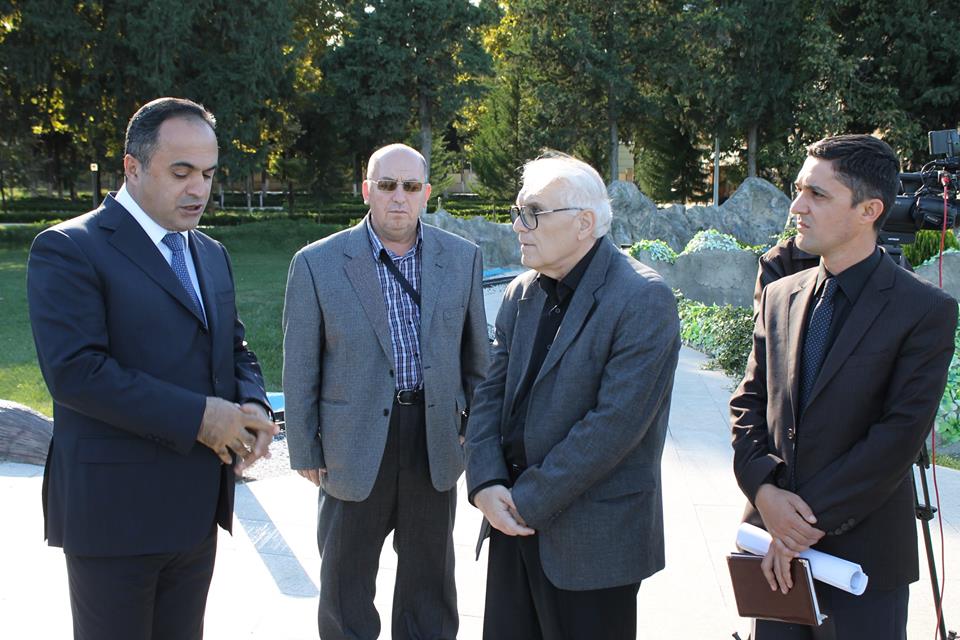 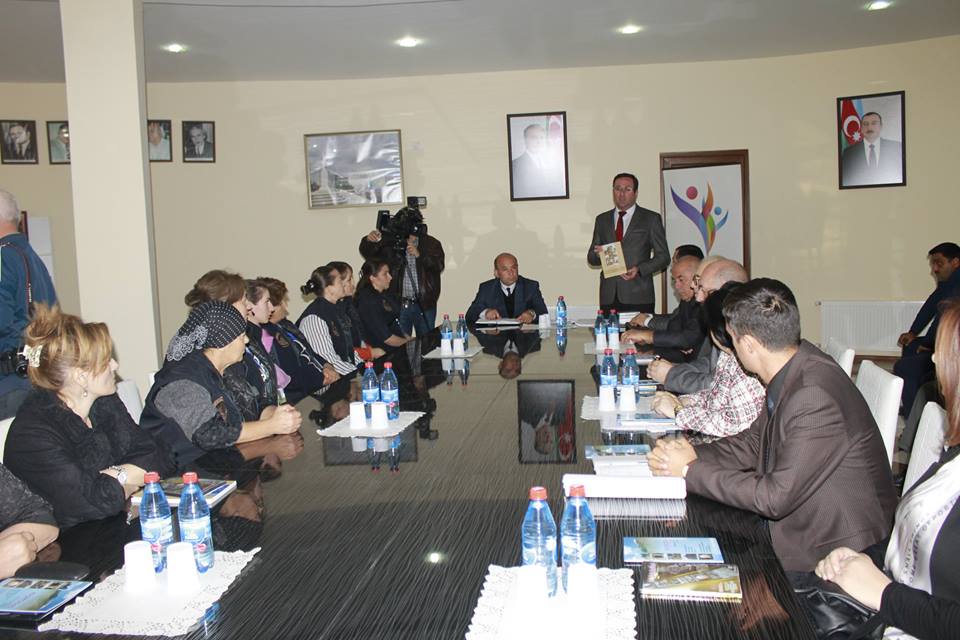 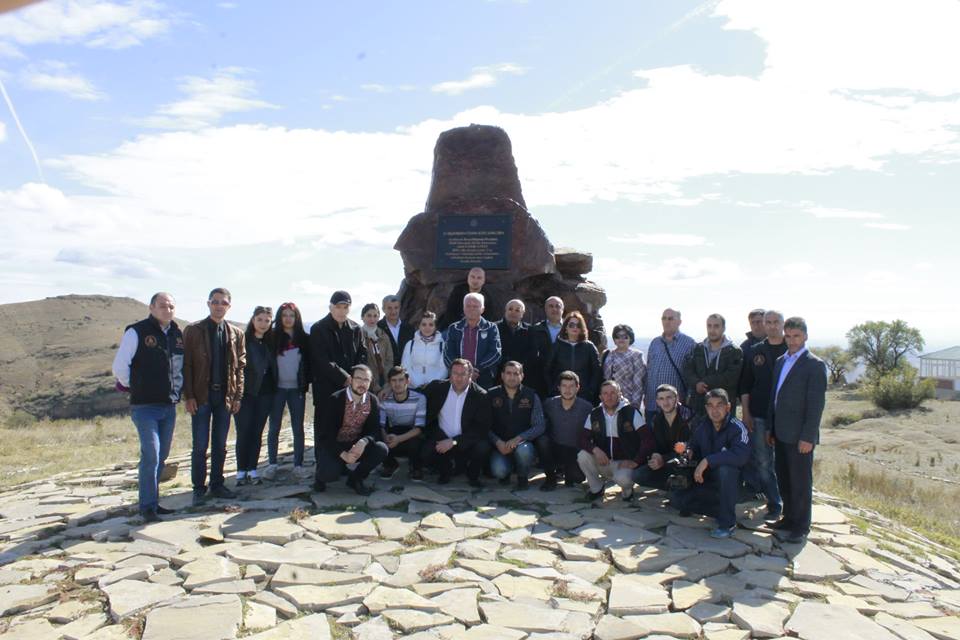